It always feels great to see people from our own city setting benchmarks. This is another such moment […] 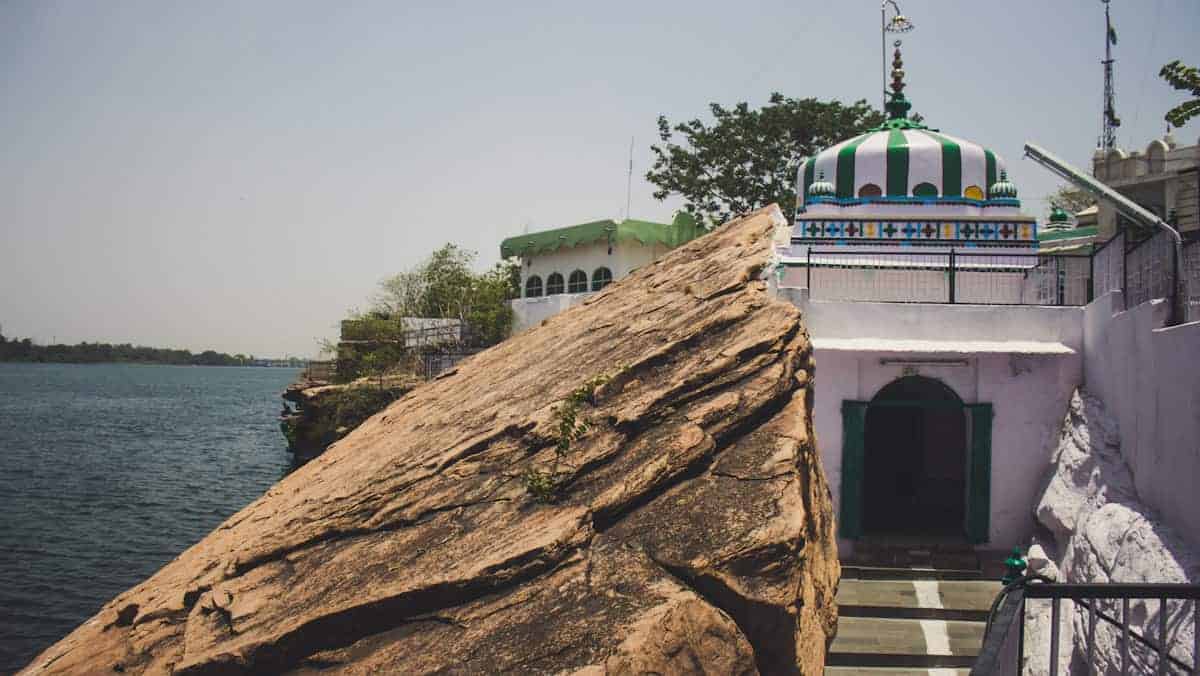 Adharshila, a huge rock stranded in the valley of river Chambal never fails to surprise the devotees visiting the Dargah of Adharshilla, also known as Dargah of Amir Kabir.

Built in the medieval period, the Dargah is situated close to Adharshila hence called Adharshila dargah.

The ambiance around Darag is calm and tranquil.

Devotees in large numbers visit the mosque and pay their homage to the Sufi Saint.